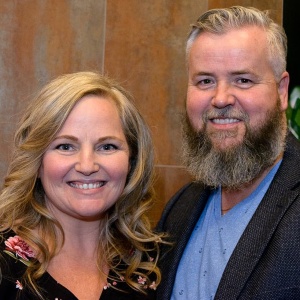 Better known as ‘Zach’s Mom’, Shelley, along with her partner Derek, are the driving forces (or rather, the adults) behind ‘Zach Makes Tracks’. Everything from design, social media, sponsorship solicitation, planning – and being a protective mom – kept Shelley busy for the last two years as her son raised over $126,000 for youth mental health.

A mental heath advocate herself, Shelley has also fought Major Depressive Disorder since childhood and is sharing her story at schools, events, clubs and groups. She has been hospitalized, received dozens of ECT Treatments and is involved in several studies regarding rTMS and brain stimulation. She is living her best lift within the confines of these treatments and this illness, and believes that it’s time for action.

This site uses Akismet to reduce spam. Learn how your comment data is processed.